Opens trades exactly like a Swiss watch thanks to the use of a modern neural network. The network was trained on five major currency pairs (EURUSD, GBPUSD, USDJPY, USDCAD, USDNZD). The advisor is based on a system developed by an investment fund manager, which opens transactions simultaneously in both directions, i.e. Buy and sell, while, at the same time, the distance between deals dynamically changes depending on the number of open positions. This approach allows you to make a profit in any direction of the market, reduce drawdown and the size of the margin due to opposite trades.

Such a complex algorithm was perfected by obtaining the optimal settings for each currency pair, going through many stages of training on large market data. Together with the neural network, an intelligent system for monitoring and closing open positions is used, which makes it possible to make a profit in any market conditions. 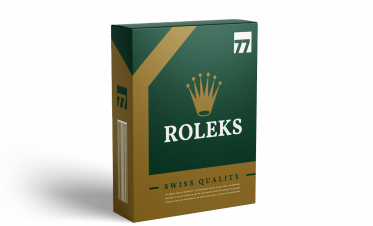