Ultra-precise and secure trading robot Drone analyzes the current price position in order to open an order with the highest probability of making a profit and the lowest risk.

The Drone trading robot constantly scans the market for the most probable price reversal points and catches such movements with limit pending orders. In its algorithm, the Drone trading advisor uses various technical indicators, including RSI, Stochastic, Moving Average, MACD, Synthetic RSI, which allow it to identify extreme price levels as accurately as possible, after which an impulse in the opposite direction is most likely. 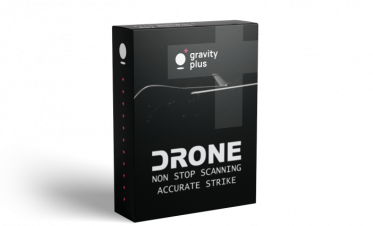