Back
News
What does it take for Bitcoin to grow?
Bitcoin Rises Wednesday Along With Risky Assets Despite Fed Rate Hike
Mar 17, 2022 A well-known opponent of cryptocurrencies told what is needed for the growth of BTC.

Bitcoin was up 3.7% on Wednesday, ending the day around $41,100. The total capitalization of the crypto market, according to CoinGecko, added 3.5% to $1.90 trillion. The Bitcoin Fear and Greed Index is up 3 points on the day to 24 and remains in a state of extreme fear.

Bitcoin rose for the second day in a row, helped by the strengthening of stock indices and the weakening of the dollar. The US Federal Reserve on Wednesday raised rates by 0.25%, which failed to support the dollar. Risky assets, including cryptocurrencies, rose in price against the background of the expected decision of the regulator.

Despite the positive dynamics of recent days, Bitcoin has been trading sideways between $37,000 and $42,000 for most of March, unable to choose a further direction.

“For Bitcoin to go up, the NASDAQ has to go up and gold has to go down. To do this, the Fed must achieve a reduction in inflation to 2% without harming the economy, which requires a minimal increase in the key rate and a significant reduction in government spending,” said Peter Schiff, a well-known critic and supporter of cryptocurrency. from gold.

Peter Schiff's opinion on bitcoin has changed. Whereas last year he gloated over the depreciation of bitcoin and predicted the imminent end of the "cryptocurrency bubble", now he is considering the possibility of raising the price, albeit under certain tough conditions.

According to Glassnode, $1.2 billion worth of bitcoins were withdrawn from the Coinbase crypto exchange in just a week. This is the largest net outflow since July 2017, signaling investors' commitment to long-term holding of the asset. 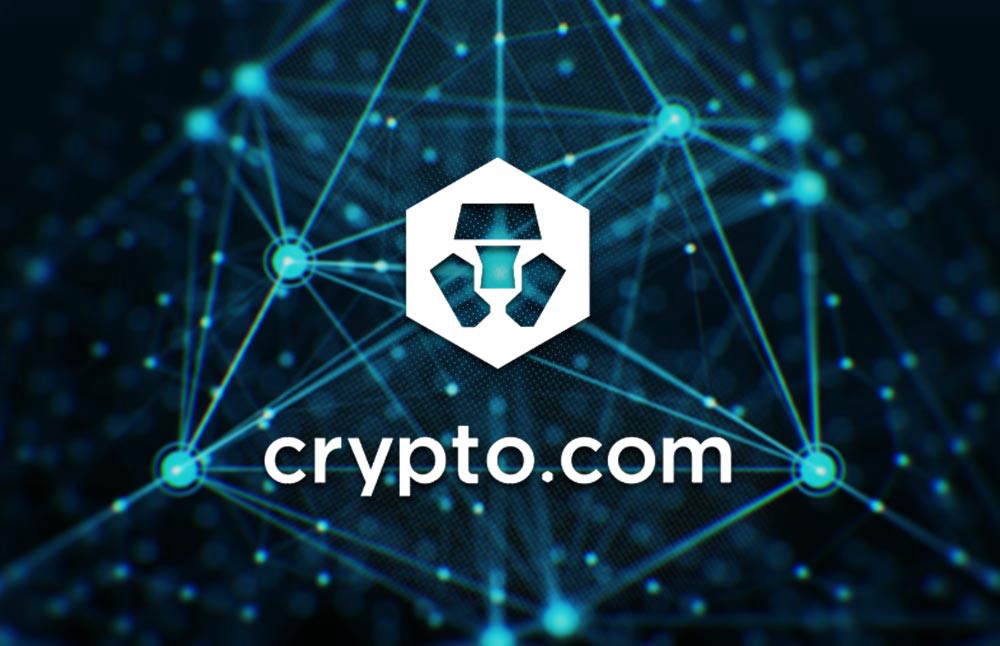 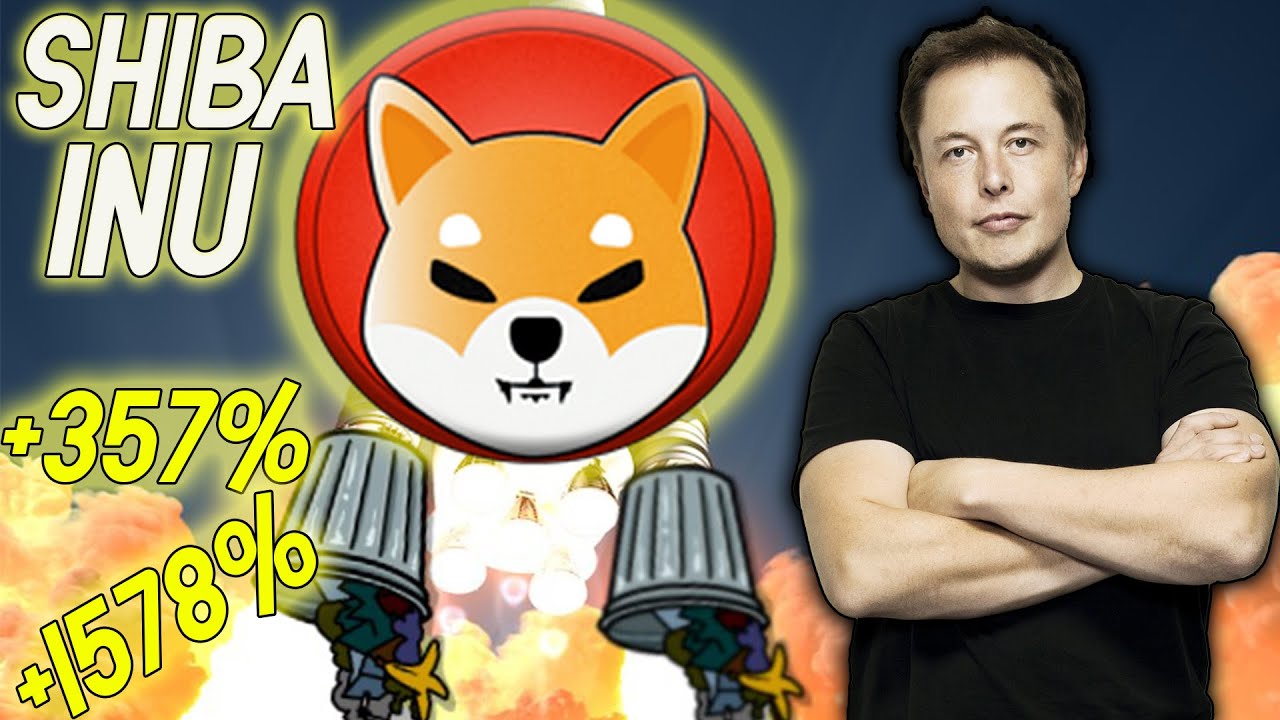