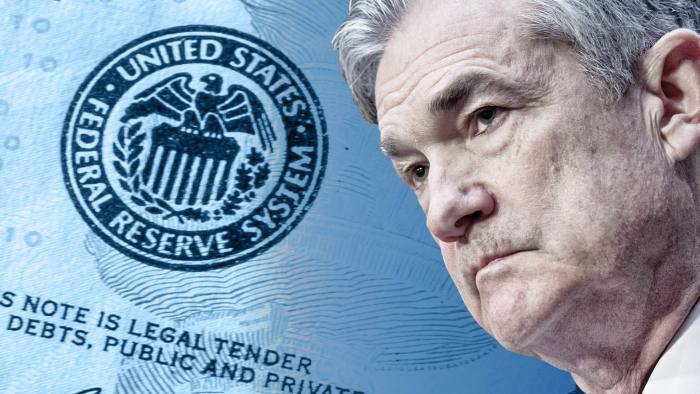 The regulator may urgently raise rates to combat soaring inflation.

The Fed's board of governors will meet behind closed doors on an expedited basis on Monday at 19:30 Moscow time, the Fed's website said on Friday. The regulator will review the advance and discount rates charged by the Federal Reserve Banks.

The Fed will hold an unscheduled meeting on February 14, after statistics for January showed that inflation in the world's largest economy has accelerated to a new 40-year record, writes finanz.

In January, the consumer price index in the US rose by 7.5% in annual terms. Inflation accelerated for the 20th consecutive month and beat forecasts in 9 of the last 11 months.

Fed rate futures offer an 89% chance of a 50 basis point hike in March instead of the standard 25 bp.

Goldman Sachs expects the Fed to raise rates 7 times this year, that is, at every meeting. Citigroup, Deutsche Bank, HSBC and Nomura are forecasting a 50 basis point gain. in March.

Rumors are circulating in the market that the Fed may go for an emergency rate hike on Monday to curb runaway inflation.

According to all the canons, the US currency should grow, but this is not happening due to the aggressive bullish position of large speculators in dollar futures, writes ProFinance. According to the CFTC, over the past month it has declined slightly, but still remains in the region of two-year highs, which does not allow the dollar to grow.

Raising rates will bring down the US economy, and it will all end in hyperinflation and depression, according to economist John Williams, founder of alternative statistics website ShadowStats. According to his estimates, real inflation in the US is now almost 15%. 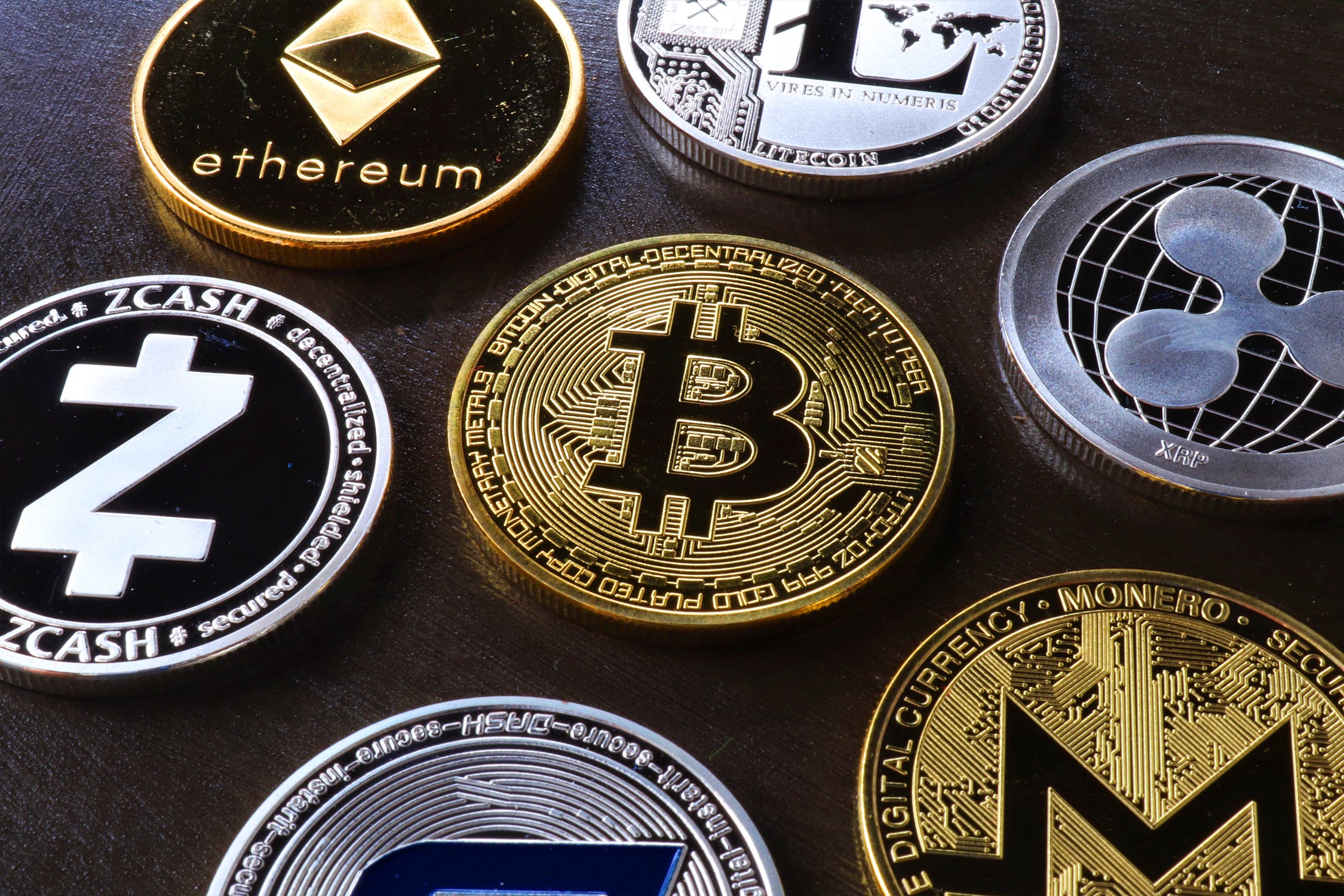 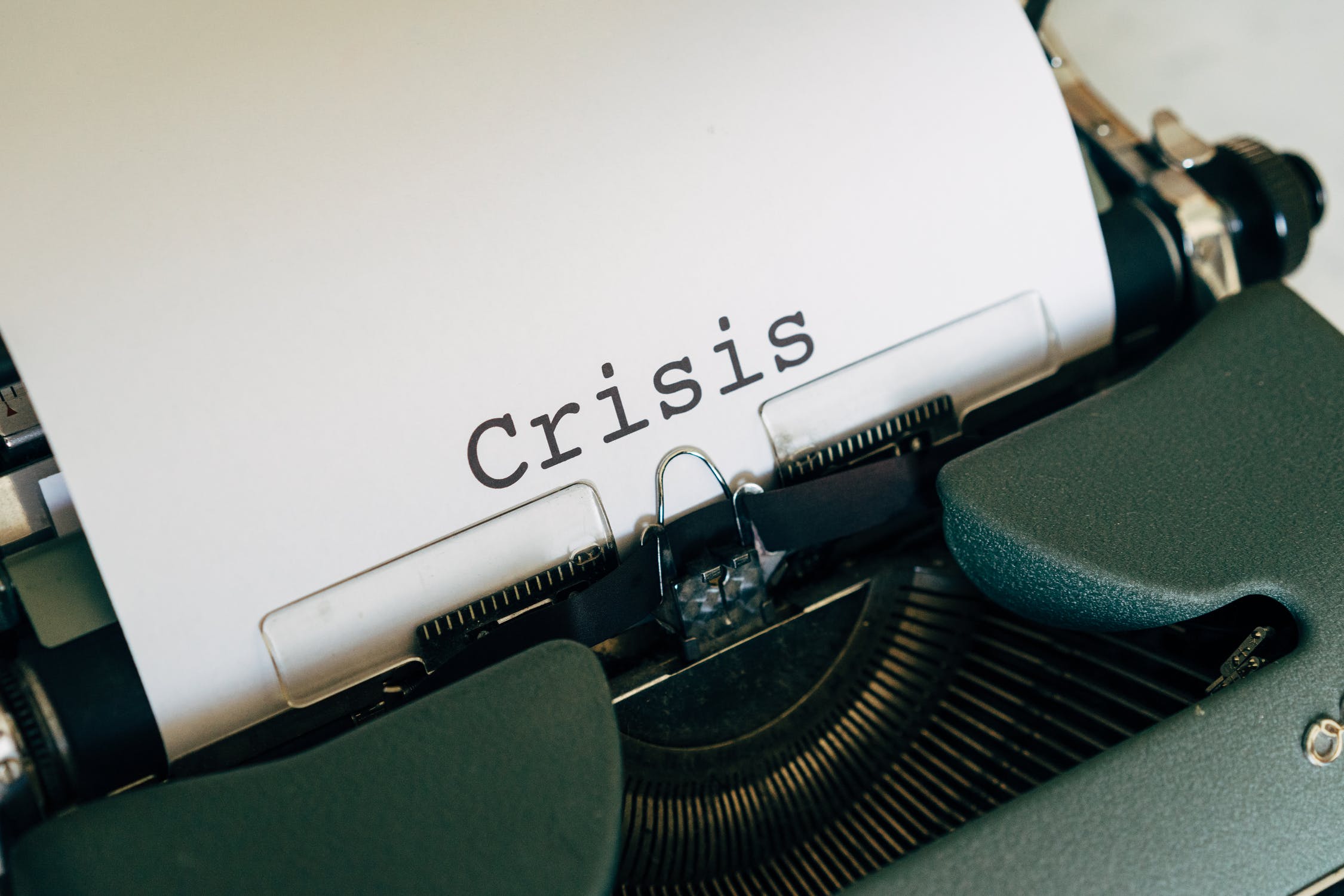 Anna Bakker News analyzer
News
Saxo Bank shocked everyone with its predictions again
Danish Saxo Bank has published its traditional "shocking forecasts" for the next year, which will be released in December
Dec 3, 2021