Back
News
Solana has risen in price by 4100%, entering the top ten of cryptocurrencies
Solana (SOL) token has grown by 200% in the last 30 days and entered the top ten coins by capitalization
Aug 18, 2021 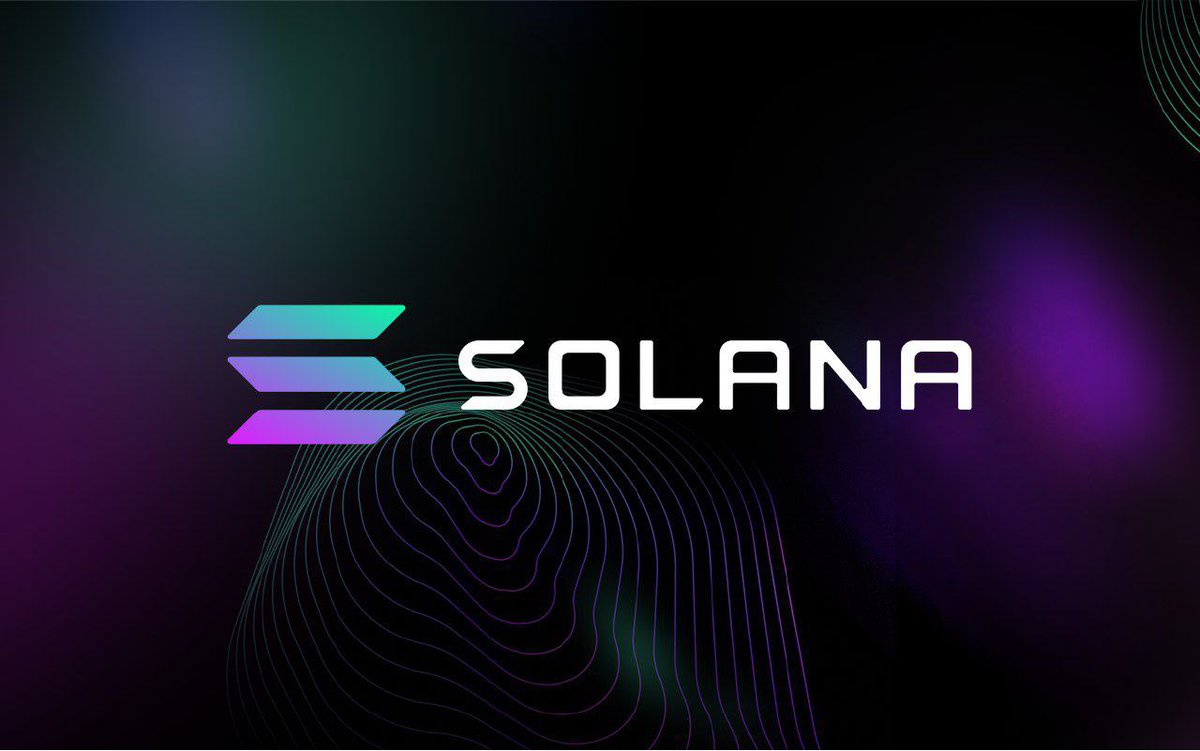 This Tuesday, August 17, SOL has renewed its all-time high and reached around $ 74.

Since the beginning of the year, cryptocurrency has risen in price by 42 times.

Solana's uncontrollable growth has fueled institutional interest. There has been an inflow of capital to projects related to Solana. For example, the Mango Markets decentralized exchange was able to raise about $ 70 million, and the Degenerate Ape Academy NFT project launched this week has already reached a trading volume of about $ 6 million.

Investors are investing heavily in the Solana ecosystem, however it is still in its early stages of development and is struggling to find quality developers, which is slowing the development of the project.

In addition, the fact that Solana is still operating in test mode has been criticized, which means that all services on its blockchain, including DeFi, can be unstable and prone to failures. Despite this, the number of projects using the Solana blockchain continues to grow.

Solana is a blockchain designed to support scalable decentralized applications (DApps). It has a maximum throughput of over 50 thousand operations per second and a block dwell time of 400 ms.

Solana is powered by a Proof-of-Stake (PoS) algorithm. The Proof-of-History (PoH) solution allows for high transaction processing speed, which allows for fast time synchronization between nodes.

The project is based in San Francisco and was founded in 2017, in 2018 the first version of the test network was launched, writes RBC. Solana has a large community - over 84 thousand people in Telegram, and more than 250 projects have been launched on its blockchain.

You can trade currencies and precious metals on favorable terms with time-tested brokers. 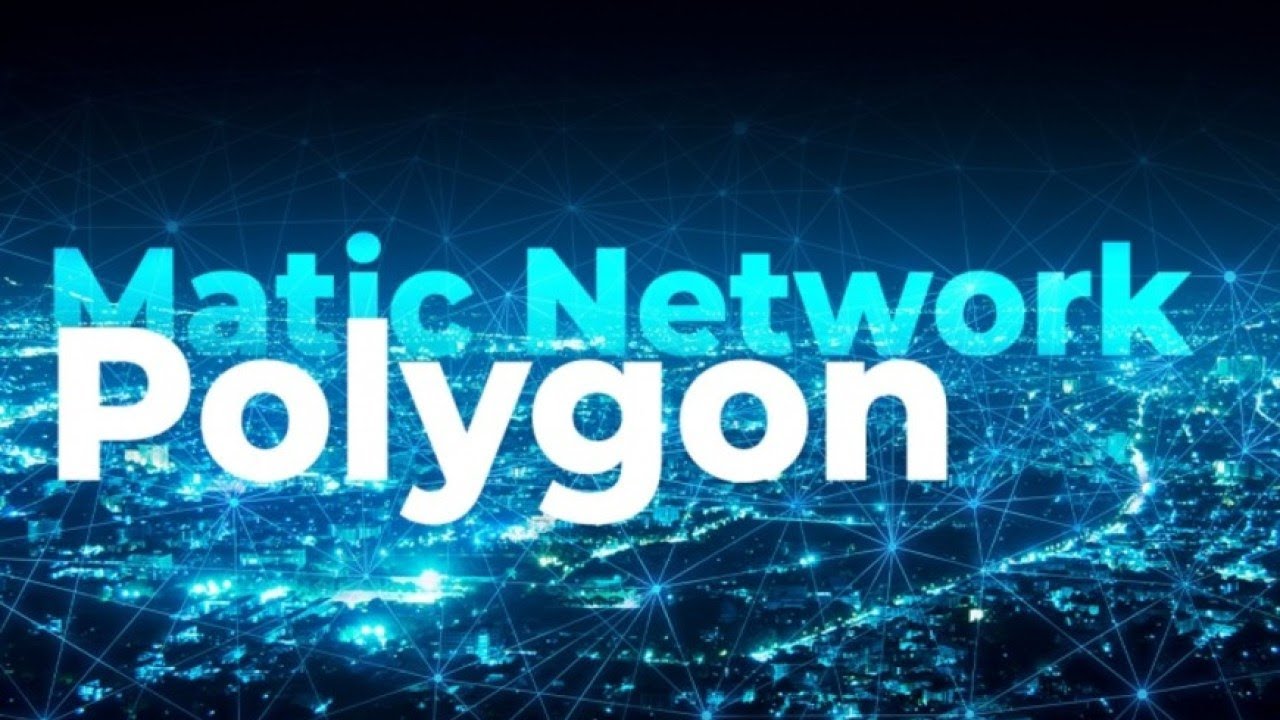 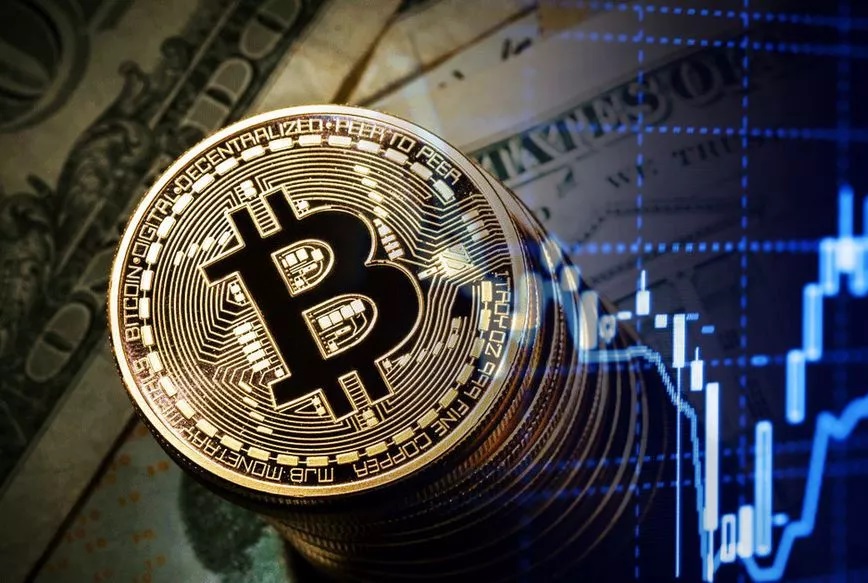 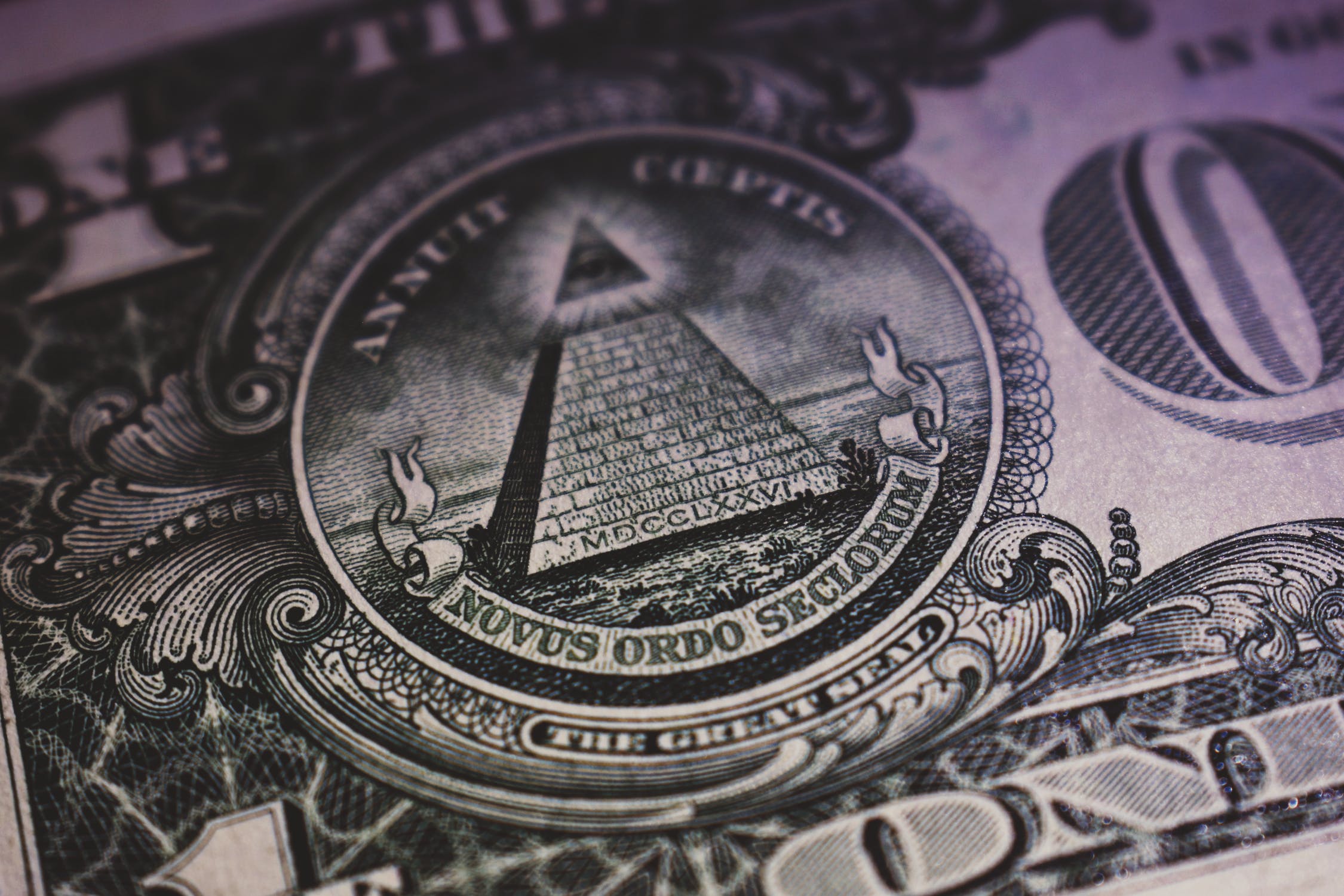