Back
News
Bitcoin sets a new record of $ 69K but then crashes
Bitcoin hit a new all-time high of $ 69K on Wednesday after US inflation data was released
Nov 11, 2021 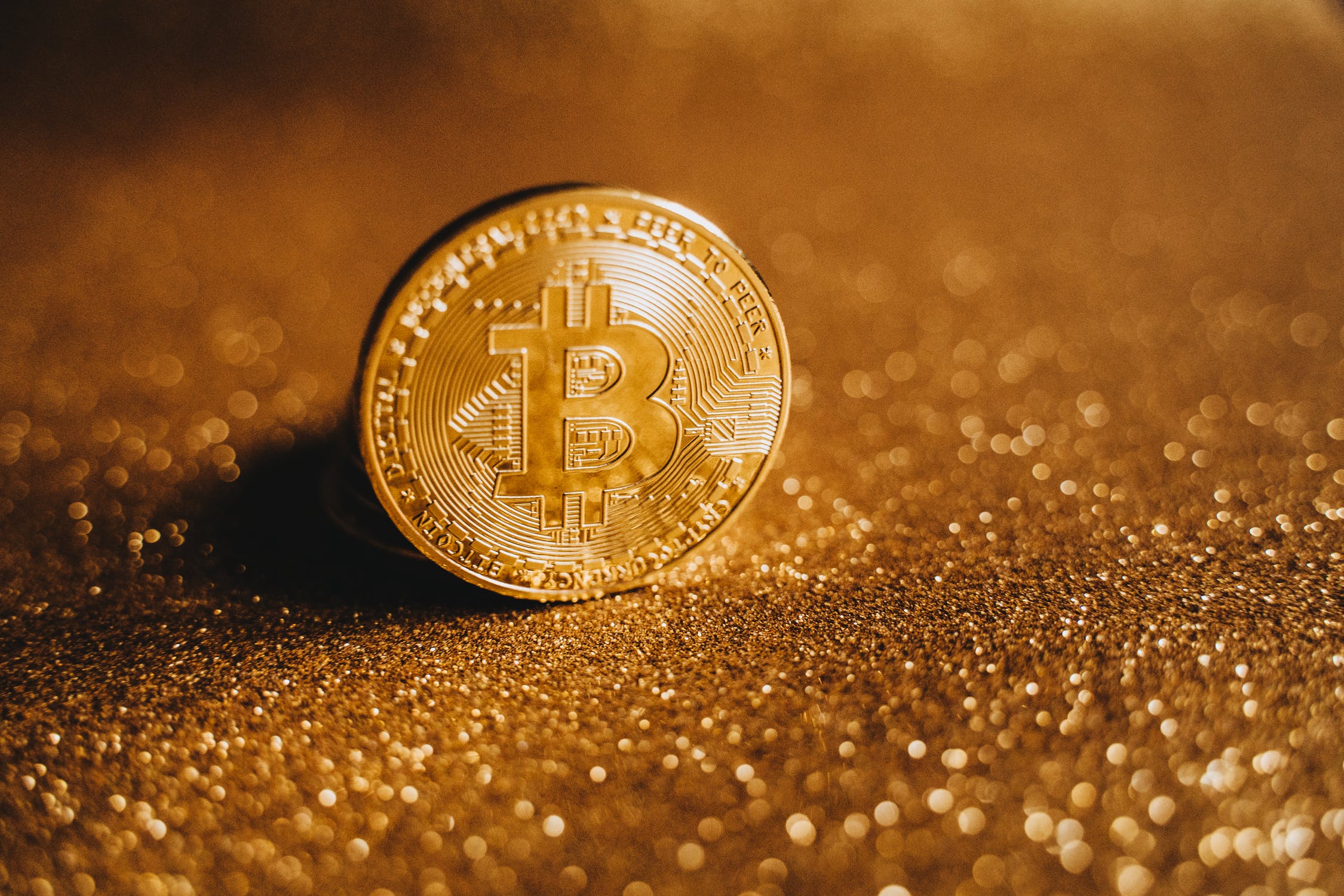 The first cryptocurrency jumped along with gold and came to be seen as a hedge against inflation.

Inflation in the United States is skyrocketing, setting a 30-year record amid a worn-out printing press, raw material shortages and supply disruptions.

Bitcoin has risen in price by almost three thousand dollars immediately after the release of inflation data. At the same time, gold quotes rose, which is traditionally considered a means of protection against price increases.

In the past, a number of large investors have recognized bitcoin as a hedge against inflation.

“Events on the world stage are developing so fast that even veterans like me are speechless. We are seeing Great Monetary Inflation - an unprecedented increase in the money supply that has never been seen in any other developed country, ”said billionaire Paul Tudor Jones.

The well-known expert PlanB, using the Stock-to-Flow (S2F) model, claims that Bitcoin is somewhere in the middle of the current bullish trend and the peak of growth may be much higher than expected, writes RBC.

According to his forecast, the current BTC growth cycle will continue for another 3 to 6 months. By the end of November, the first cryptocurrency may rise to 98 thousand dollars, and in December it will exceed 135 thousand dollars. PlanB does not exclude that bitcoin may rise in price up to $ 500 thousand in early 2022.

Bitcoin's behavior in October matches its dynamics in Q4 2017. If it persists, then by the end of the year Bitcoin will reach the level of $ 96,355, experts at the Kraken crypto exchange say.

Meanwhile, after a sharp jump, bitcoin declined at the end of the day, restoring all gains along with declines in equity markets and oil. 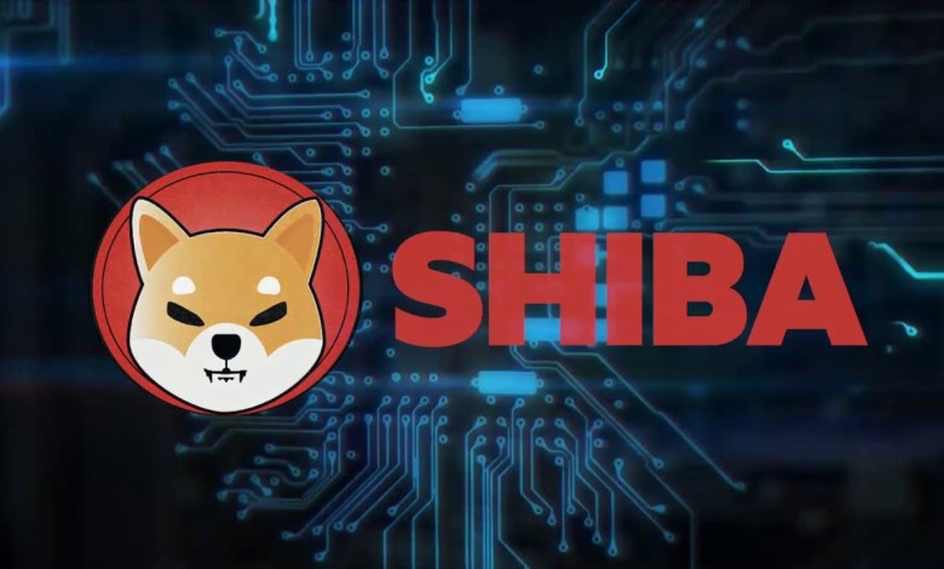 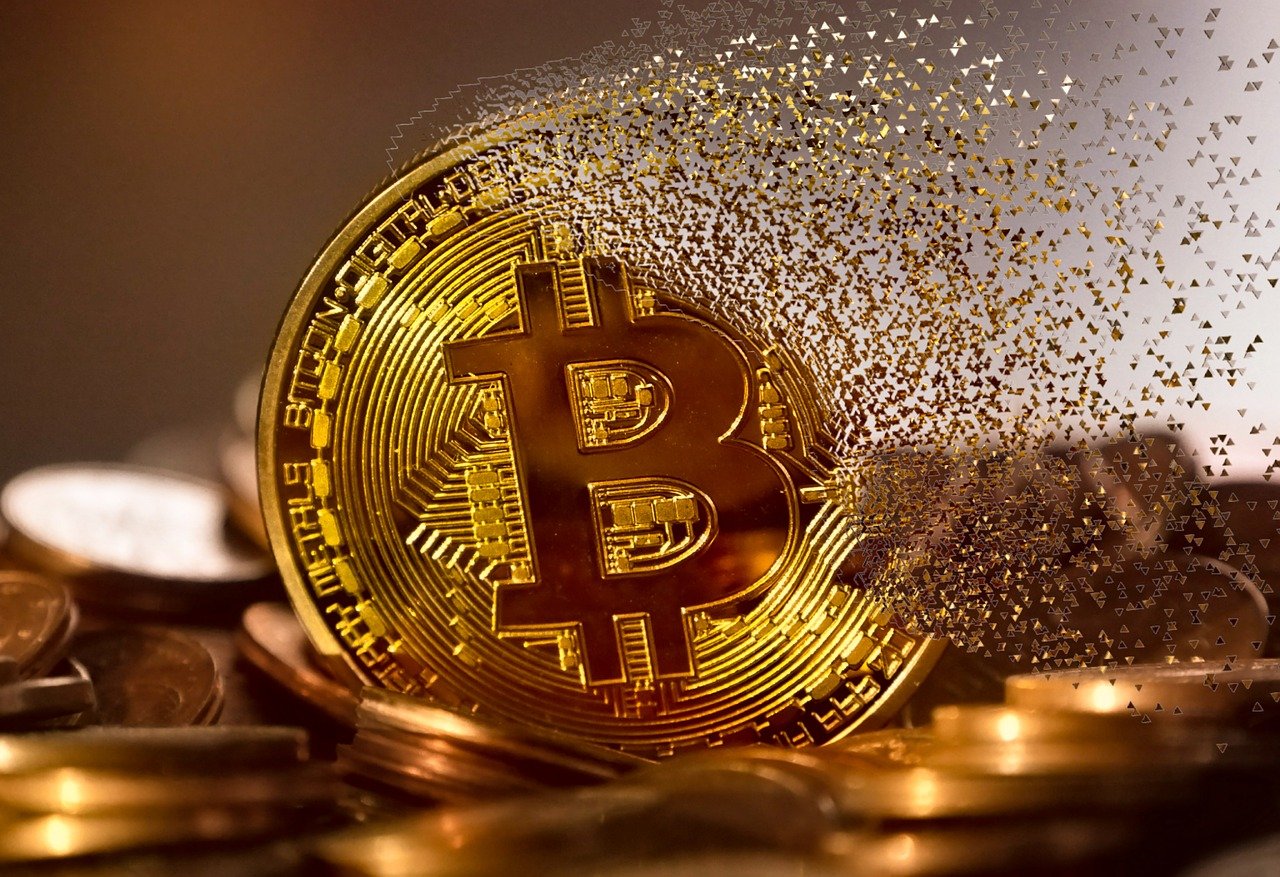 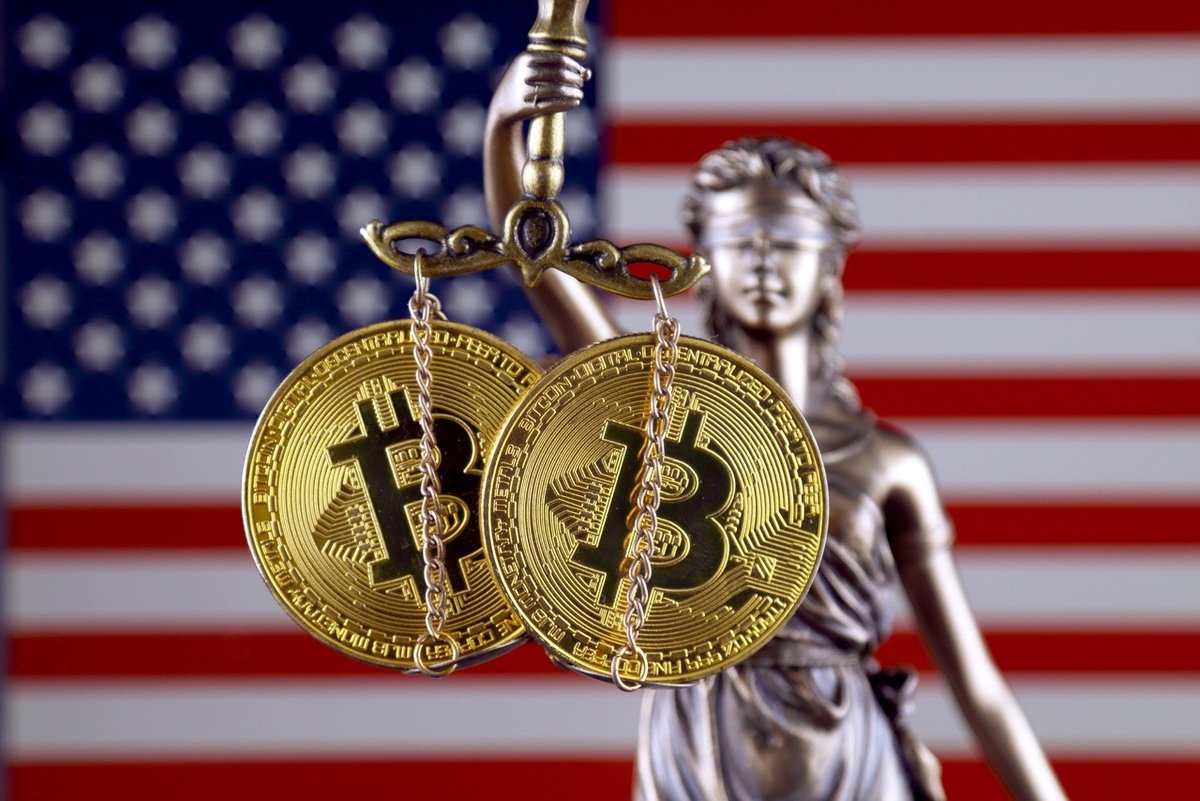